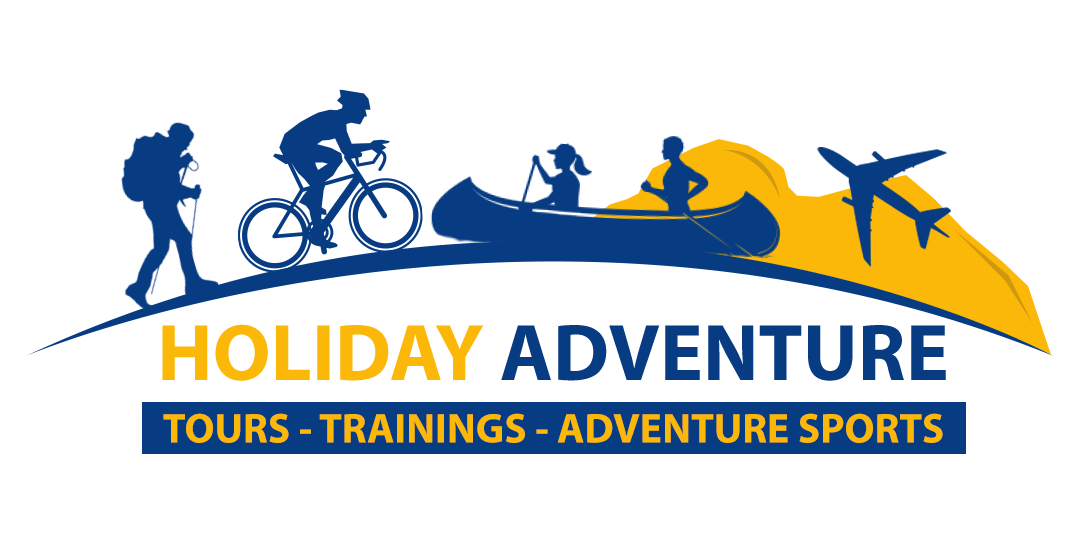 When you book with an account, you will be able to track your payment status, track the confirmation and you can also rate the tour after you finished the tour.
Sign Up
1697 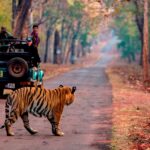 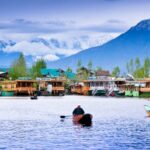 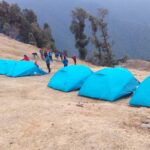 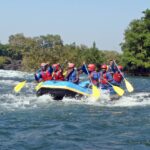 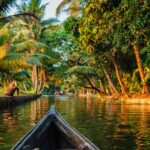 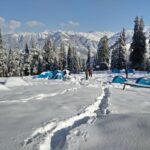 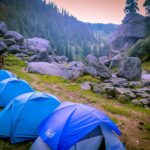 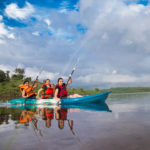 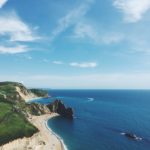 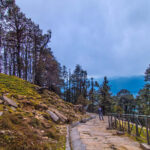 Rajasthan, India’s desert state, was once a collection of princely kingdoms where feudal traditions still carry on amidst forts and palace hotels. Majestic palaces and rugged forts, spectacular deserts, wooded hills and tranquil lakes, bustling towns and quiet villages, amazing flora and fauna and of course, the colorful and vibrant people of Rajasthan.

Jaipur
Jaipur is also known as the Pink City, due to the dominant color scheme of its buildings. Renowned globally for its colored gems, the capital city of Rajasthan combines the allure of its ancient history with all the advantages of a metropolis. Jaipur’s bazaars sell embroidered leather shoes, blue pottery, tie and dye scarves and other exotic wares

Bikaner
Bikaner is a desert built on an elevation and surrounded by a long embattled wall pierced by five gates. A magnificent fort built between 1588 & 1593 by Raja Raj Singh dominates the city.

Jaisalmer
The name Jaisalmer evokes a vivid picture of sheer magic and brilliance of the desert. Legend has it that Rawal Jaisal laid the foundation of the city in 1156 AD. After consulting a local hermit by the name of Eesul. Tricuta was the hill chosen and Jaisal abandoned his old fort at Lodurva to establish this new capital.

Jodhpur
Jodhpur, once the capital of the former princely state of Marwar, is now the second largest city of Rajasthan. Flanked on its western side by the Mehrangarh Fort, and on the eastern side by the stately sandstone Palace of Umaid Bhawan; the monuments temples and gardens of Jodhpur depict a multi-faceted grandeur.

Udiapur
A famous city of Rajasthan state, standing on the banks of Lake Pichola, with white marble palaces. Udaipur is one of the most romantic cities of India.

Welcome and Arrive Jaipur Airport / Railway Station and meet our local representative who will transfer to the hotel, proceed to Amber fort, built in the 16th century, enjoy an Elephant ride ( By Own ) at Amber,the Observatory Visit the Sheesh Mahal or the Hall of Victory glittering with mirrors. Photo stop at Jalmahal. Drive past the Hawa Mahal. Overnight at hotel in Jaipur.

After breakfast, proceed to the tour of Jaipur. Jaipur – the capital of Rajasthan was given a color coat of pink a century ago in honor of a visiting Prince and ever since, it has retained this color. Built by Maharaja Jai Singh, the notable astronomer, this city is 260 years old. Visit Maharaja’s City Palace, Jantar Mantar, Albert Hall, and Birla Temple. Overnight at hotel in Jaipur

After Breakfast, proceed to Bikaner Sightseeing Rao Bikaji; visit the Junagarh Fort, constructed between 1588 and 1593 by Raja Jai Singh, a general in the Moghul Emperor Akbar’s army. The city is also called the “Camel Country”. Visit the camel-breeding farm – the only one in Asia. Also visit the Karni Mata Temple. Overnight Stay.

After breakfast check out from Hotel, Proceed for sightseeing tour of The Golden City – Jaisalmer. Check in at hotel. Overnight stay at Jaisalmer.

After Breakfast, Proceed to Visit the 12th century magnificent fort at Jaisalmer (This is the highlight of the tour). Also visit the beautifully and magnificently carved Havelis of Salim Singh ki Haveli and Patwon ki Haveli and Gadisar Lake, followed by a visit to the Barabagh Hill and In Late Afternoon around 4:00pm check in at Camps and Enjoy Camel Ride, Folk dance, Evening Tea/Coffee with Snacks, Dinner at Camps, Overnight stay at Camps.

Morning After Breakfast Depart for Udaipur. Arrive at Udaipur and transfer to the hotel. Udaipur, ‘the city of lakes’ is admired for its fairy-tale palaces, lakes, temples, and gardens among many more. Visit Sajjangarh ( Mansoon Palace) , Shilpgram and Bhatiya Lok Kala Mandal. Overnight at Udaipur.

Breakfast at the hotel. Morning city sightseeing tour. Built in 1559 A.D. by Maharaja Udai Singh, the city has been described as the most romantic spot on the continent of India by Col. James Todd. The places of interest include City Palace which has several carved balconies, arches and decorated pillars, Zenana Mahal, Sahelion-ki-Bari (queen’s resort for the friends), Enjoy Boat Ride at Lake Pichola (Own) Visit to Fateh Prakash, Moti Magari, Durbar Hall and Shambhu Niwas. Also visit Jagdish temple. Overnight stay.

After breakfast proceed to the Airport – depart for onward journey

Do not hesitate to give us a call. We are an expert team and we are happy to talk to you. 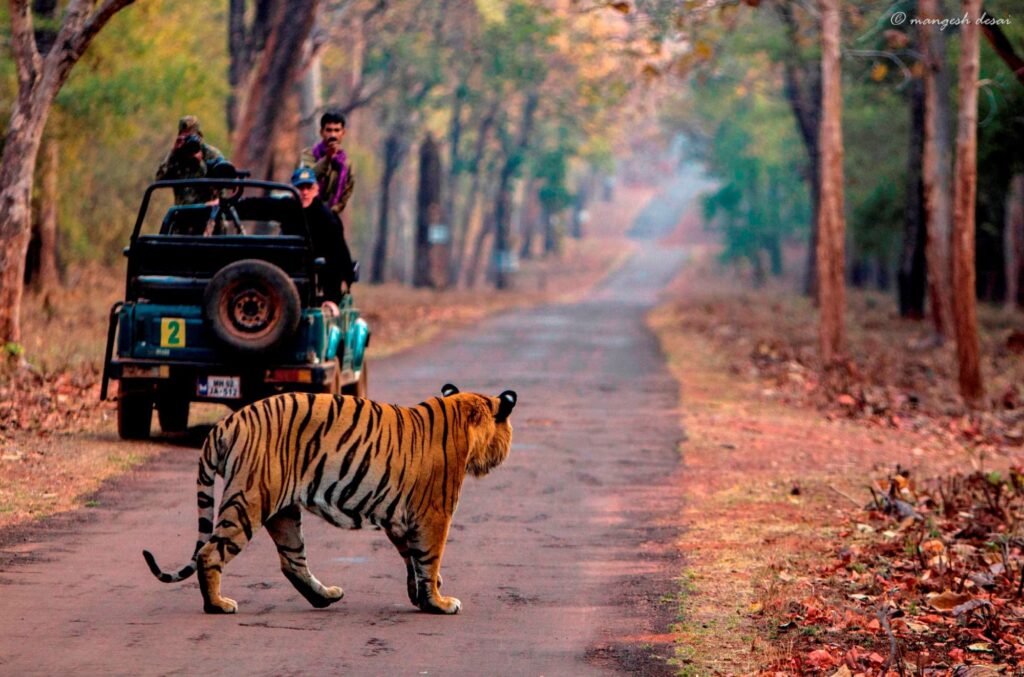 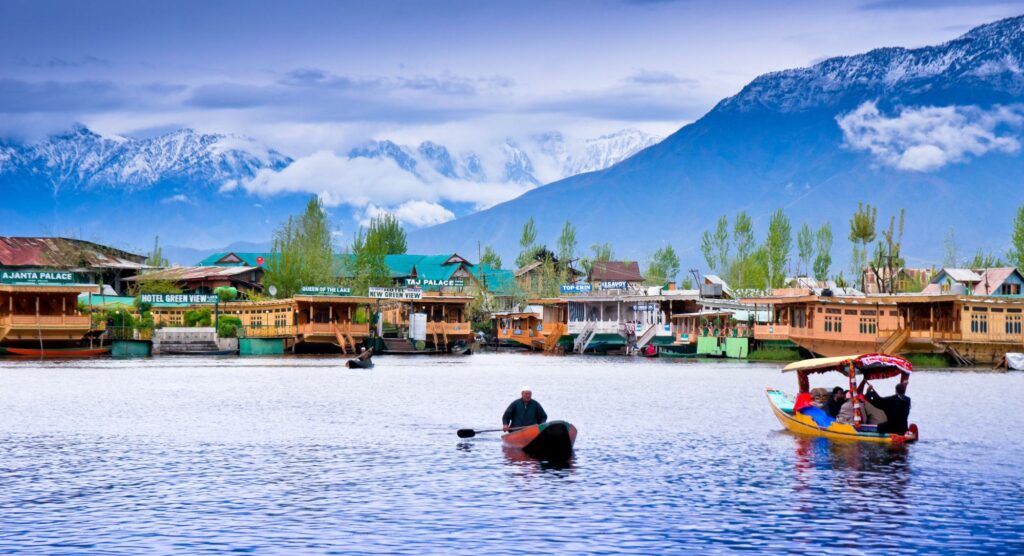